﻿School Security – How Safe Our Children Are In Their Second Home 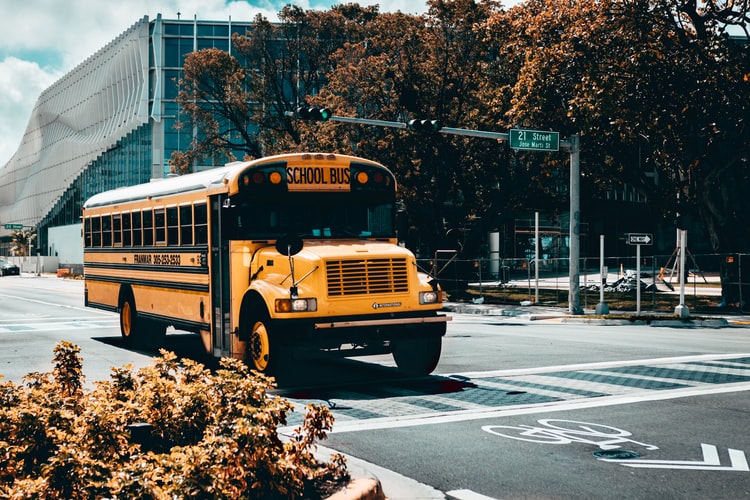 In choosing schools for our children, we want a place where they can feel almost like they are home. Schools are, after all, where children spend most of their time outside of the home. We want them to feel loved, to feel comfortable, and to feel safe. But how safe are our children once they step through the school gates? Although there are preventive measures against letting people on a school campus, school security still has room to be questioned. Car stickers and ID checks can only do so much to prevent the breach of school security. What if someone posed as an official and has the ID to match? What if someone posed as a guardian only to turn out to be some sort of stalker who knew of the information needed to get past the guard? Or what if, as some colleges, the gates are always open and you are only required to pay a small amount as an entrance fee should you not have a sticker? How can our children feel protected by this? 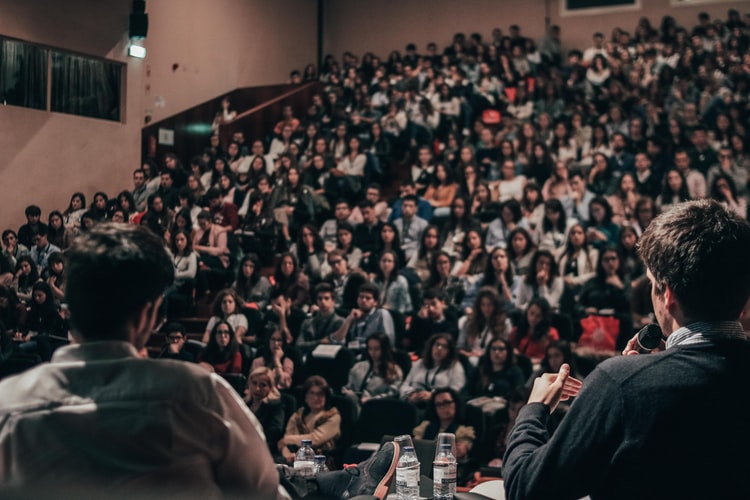 In international events, a man shot down several children in their school located in the middle of an Amish community. The Amish are known for their quiet and peaceful nature yet they were targeted and have lost lives that have not been lived to their full potential. The school was temporarily closed. What was once a place filled with laughter now suffers in silence. Sure, the Amish did not really have any form of school security, but the unfortunate event has served as an example that, yes, it can happen.

The event is similar to that of school shootings years before. The only difference, the man that shot the children in the Amish community was an outsider while the person that committed the shootings in Columbine was a student of the school itself. School security needs to go deep into its own system before branching out to outsiders. If Columbine only had some form of school security then, several lives could have been spared. As a result of the Columbine shooting, metal detectors are now found in front of every entrance hall in high schools in America.

In the Philippines, a breach of school security like that of Columbine has been occurring for decades in the form of fraternity wars. Students are bludgeoned to unconsciousness, sometimes death, all while teachers and campus police officers stand by the sidelines and scream for them to stop. If that sort of power can get through frat men, they could abuse it and attack just anyone. School security should help in locating these terrible inhumane acts.